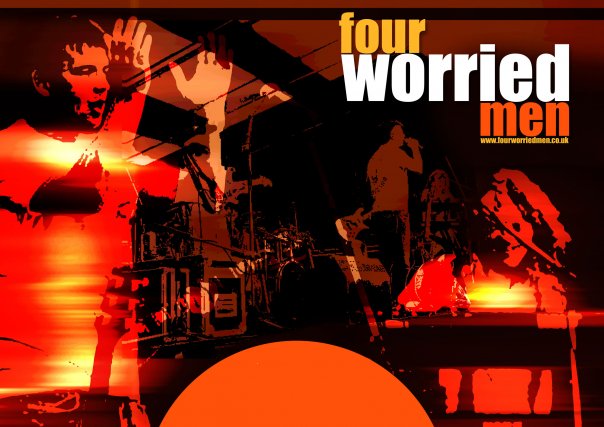 Kick start 2022 entertained by the fantastic Four Worried Men. The band are returning to the Hedworth Hall on New Year’s Day to help you to party your way through the first day of a New Year with songs you won’t be able to sit still too. So once again, grab those party shoes and head down the Hedworth Hall where the party awaits you.